Actress and liberal activist Cynthia Nixon – Miranda in TV series Sex and the City – announced on Monday she would run for governor of New York. She has previously pointed out that Trump’s first year in office has been “a dark year” for those in America “who value equal rights for all, or economic and racial justice, or want to combat climate change.” 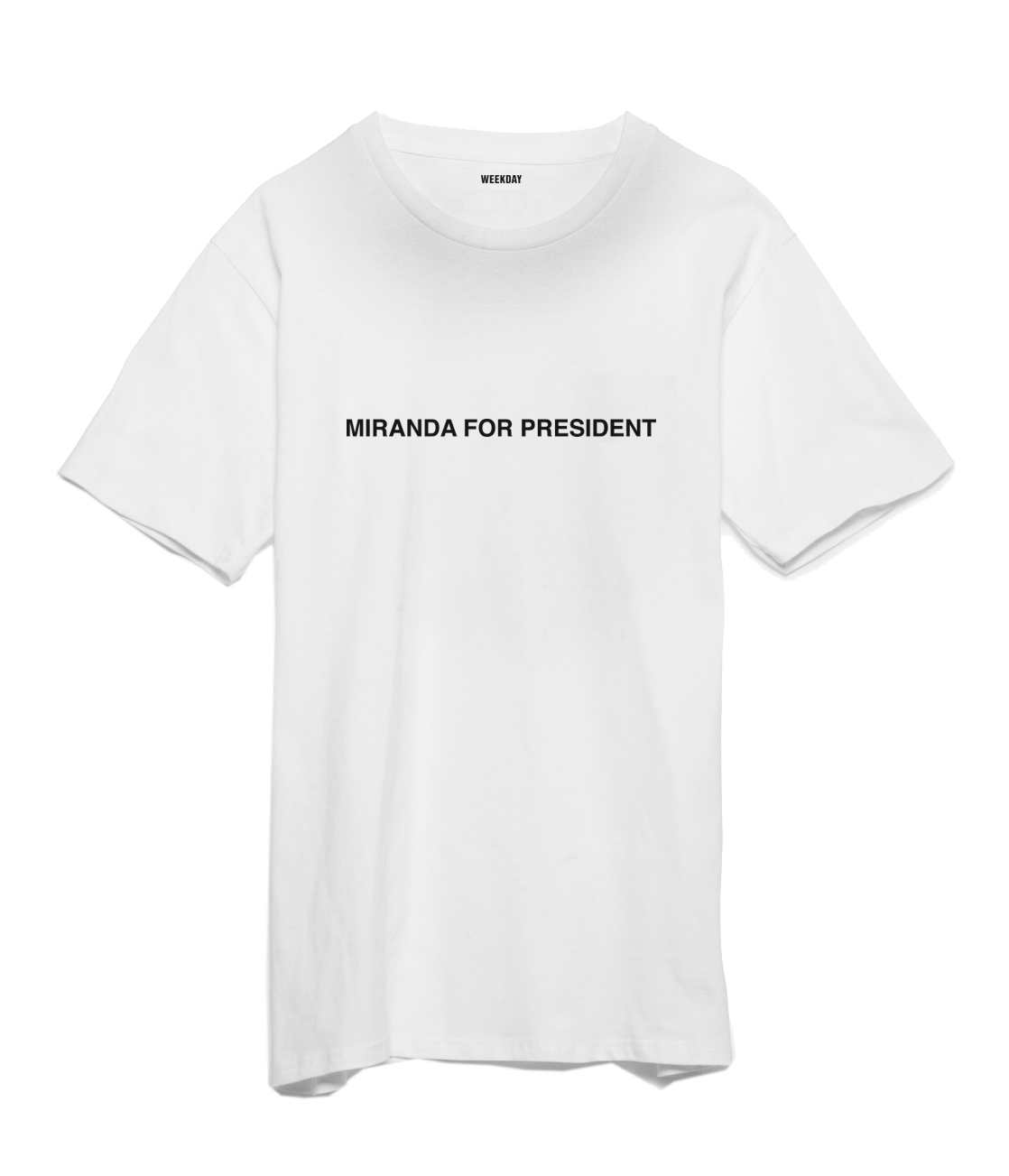 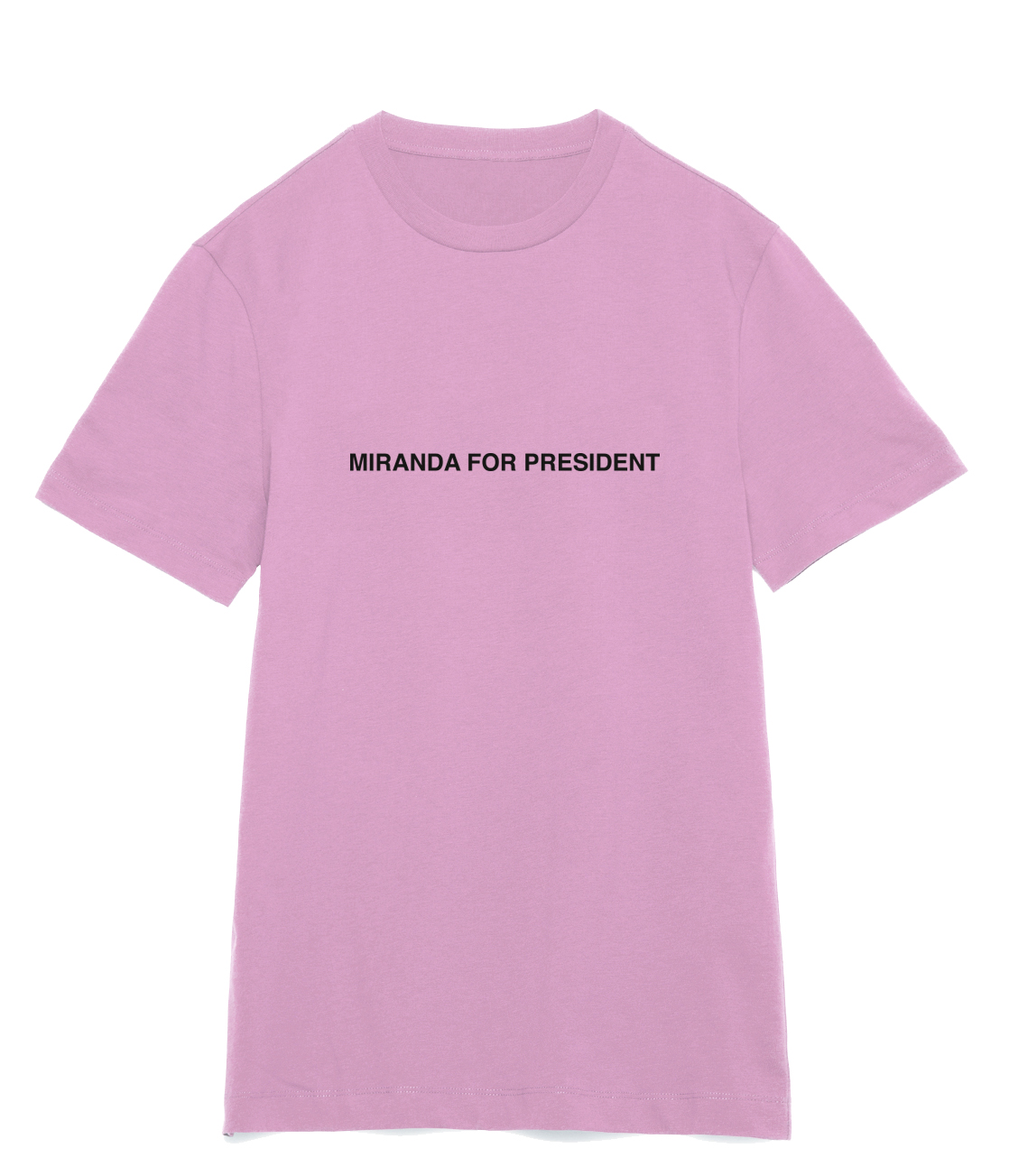 New editorial for A PART: « The color of feeling