Today is launched the third volume of the IKKO TANAKA x ISSEY MIYAKE collection featuring motifs from the works of Ikko Tanaka, renowned graphic designer with a major impact on the history of design.

Debuted in 2016 as an expression of Issey Miyake’s respect for Tanaka’s work, the objective is not to use these works simply as motifs but rather to create vibrant clothing full of energy to intensify the appeal of Tanaka’s works when worn in a three-dimensional format. This time, three of Tanaka’s works have been chosen as motifs : Gradation (letters and characters), Work: Q, and Rope. Taking note of the image of “movement” that each work imparts, such as moving dynamically, floating, and flowing fluidly. The movement of the wearer breathes new life into the graphics. Ikko Tanaka continued his challenge to create new value at all time. IKKO TANAKA ISSEY MIYAKE is the embodiment of Issey Miyake’s everlasting thoughts such as these. 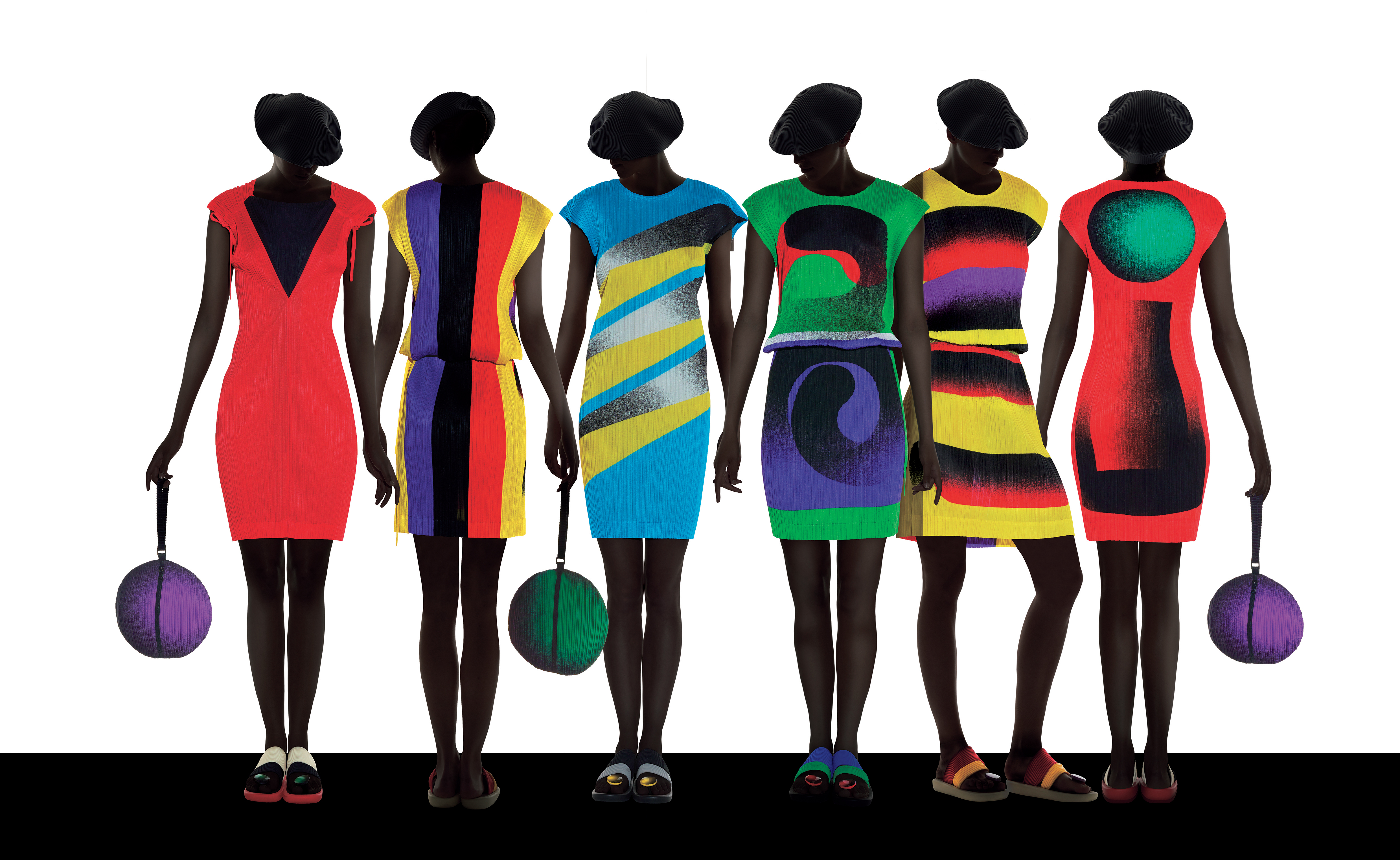 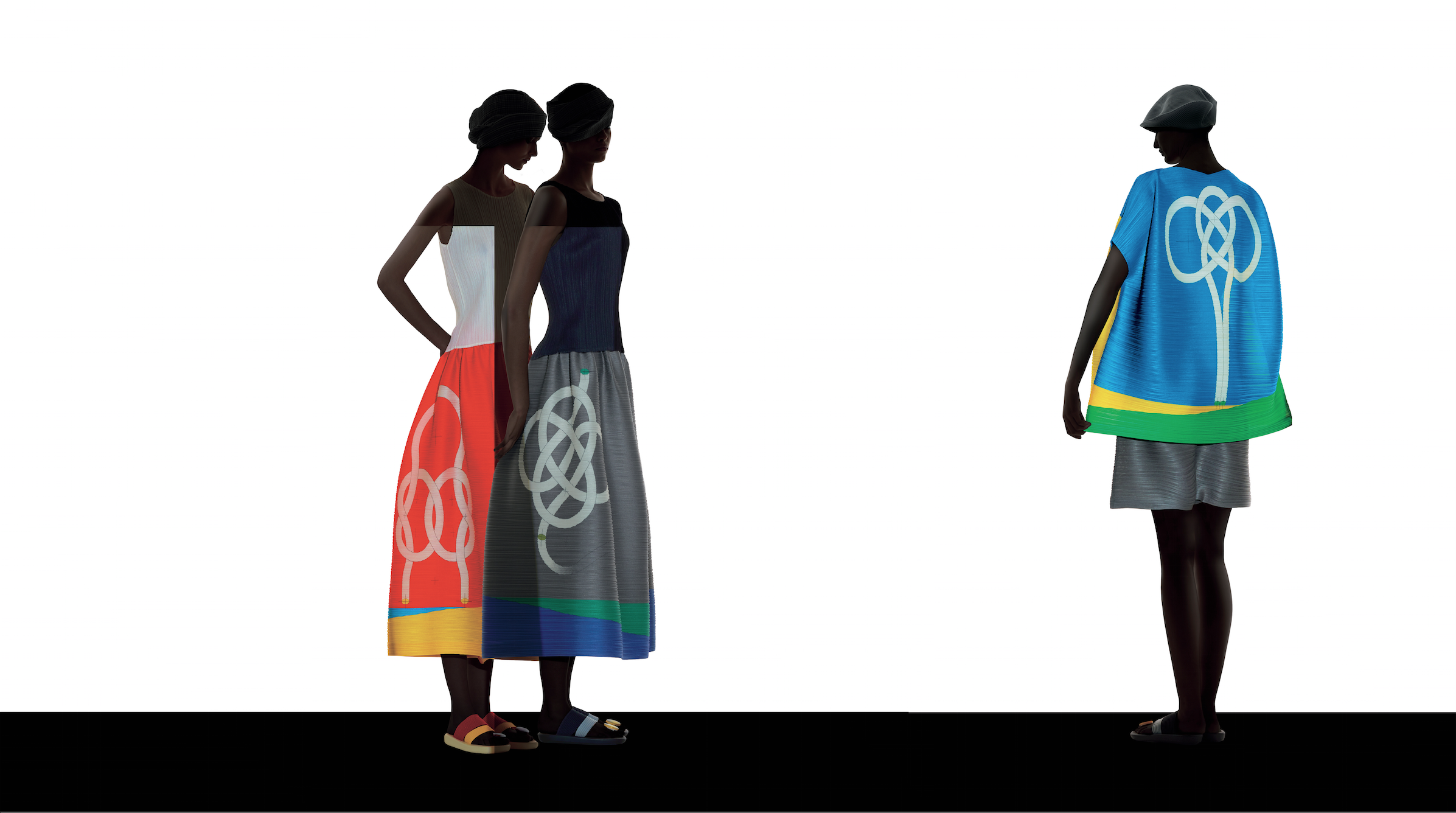 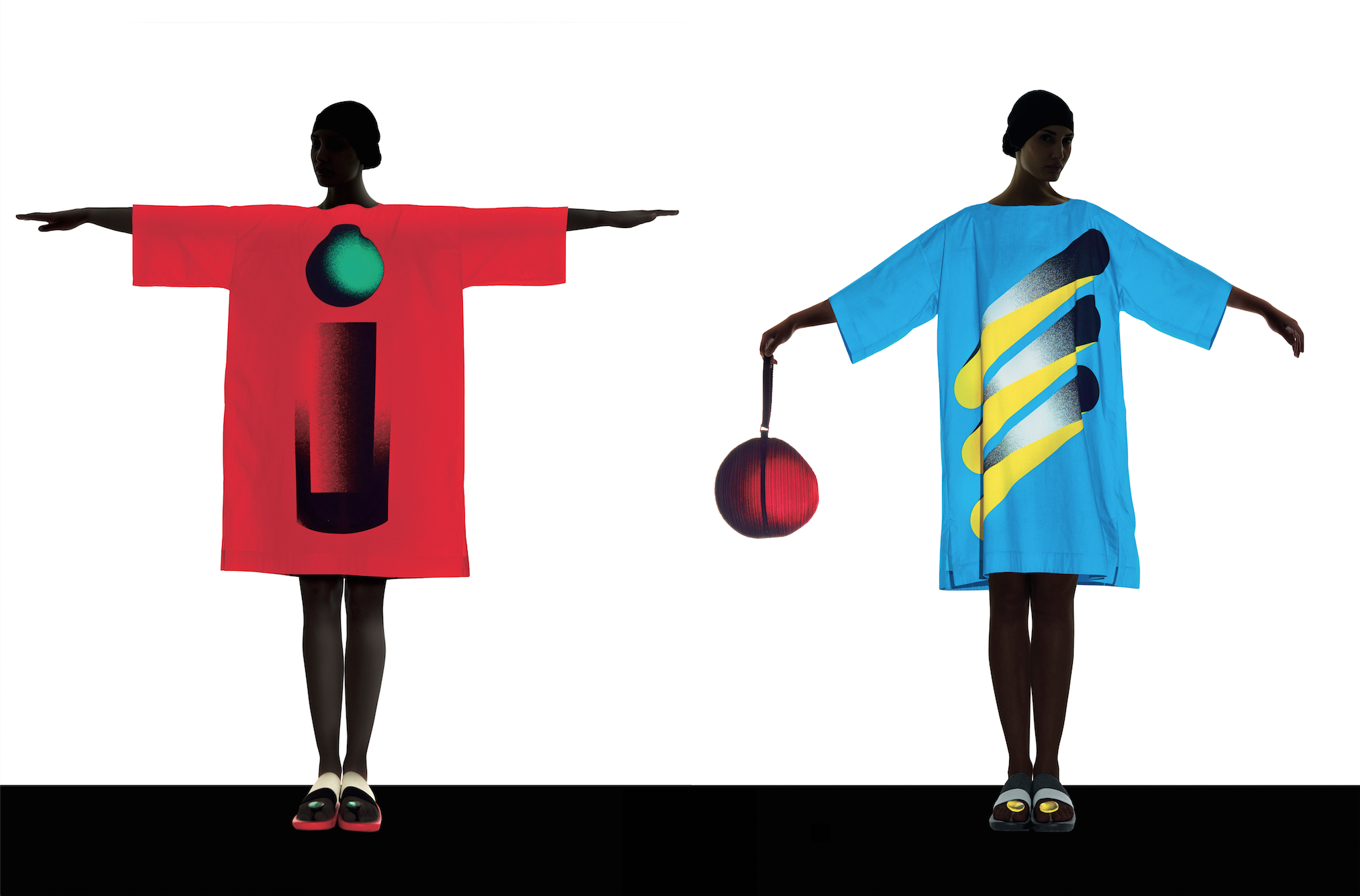 CATCH US ON INSTAGRAM
Discover the new editorial shot by @bryantorres.a

New editorial on A PART : ‘Let it loose’ shot

A new editorial is out ✨ ‘NIGHT WALK‘ shot b