THE BLITZ BRECHÓ : a second-hand shop in the heart of Rio De Janeiro

In 2017, Carlos Anjos launched his own Brechó (FYI : a brechó is a second-hand store in Brazilian Portuguese) with the idea to rescue iconic clothing from the 80’s and relive the Club Kids culture.
. 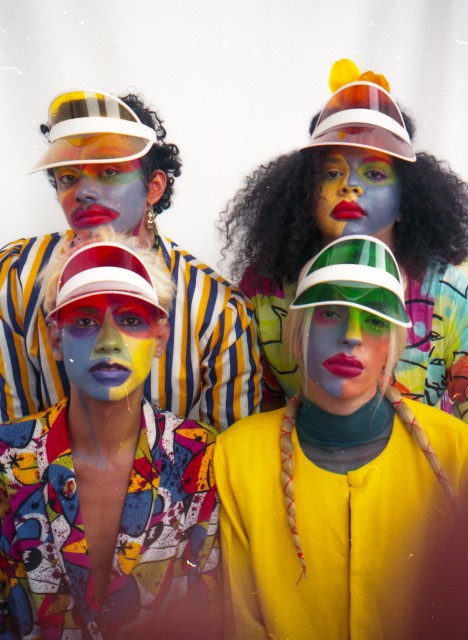 His concept was to merge the need to think about the re-use of discarded clothing and to move the economic cycle of these : contributing and fomenting the socio-environmental discourse of the stages of production and existence of garments.
.
Today, with both the dialogue on recycling and the concept of the store being broader, Carlos and his team believe in the power of information for paradigm shifts : their work always addresses issues that cross the margins of society.
They think it is necessary to question the processes of production and consumption of goods from manufacturing to disposal.

So, clearly, opening a second hand shop was his powerful way to go against the Fast Fashion Industry, for a more conscious and responsible future, doing so with a lot of attitude. 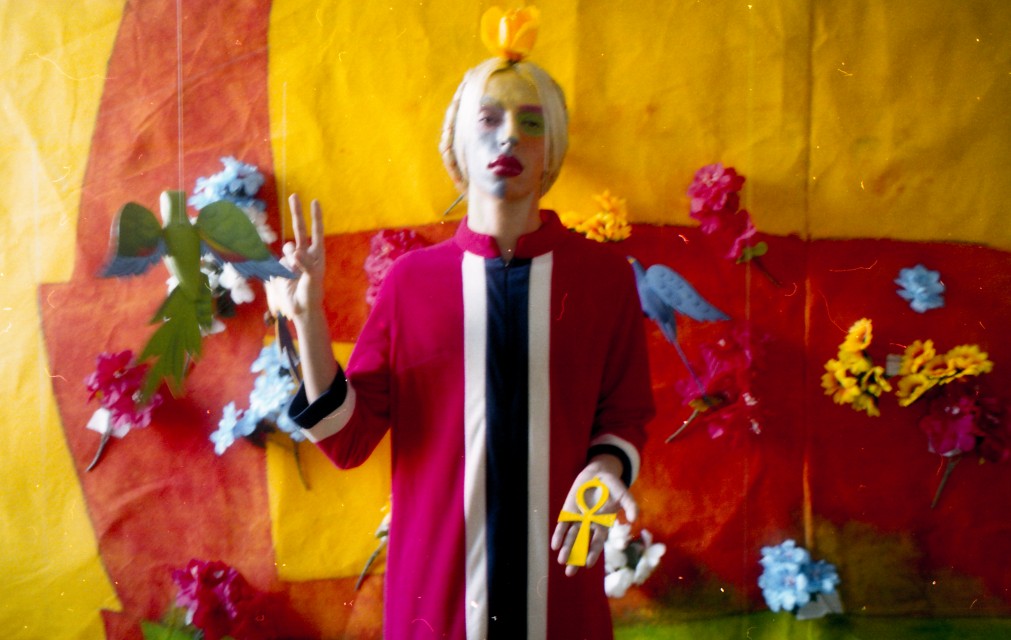 “TUPI OR NOT TUPI WHY THIS IS STILL THE QUESTION?”, the title of the editorial Carlos and his friends shot to illustrate the article, refers to an artistic movement of the 1920s “TUPI OR NOT TUPI THAT IS THE QUESTION”. This mouvement regrouped Brazilian artists questioning the importation of foreign cultures and the thought process of their assimilation, in order not to copy them but instead create true Brazilian art works.
So those images are to be considered an anthropophagic manifesto enlightening the issues of what is produced today in Brazil and how the elite of the great urban centers still reproduces the consumption of foreign content. The problem is still the same nowadays : the classic colonisation is superimposed on the colors and forms of Brazilian goods. Even if some changes have been made, it remains an oppressive system culturally erasing the regional differences existing in Brazil and of its people who produce national art with difficulties and are exploited. 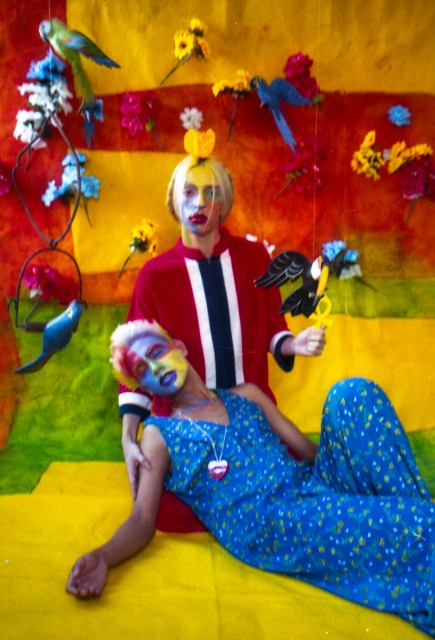 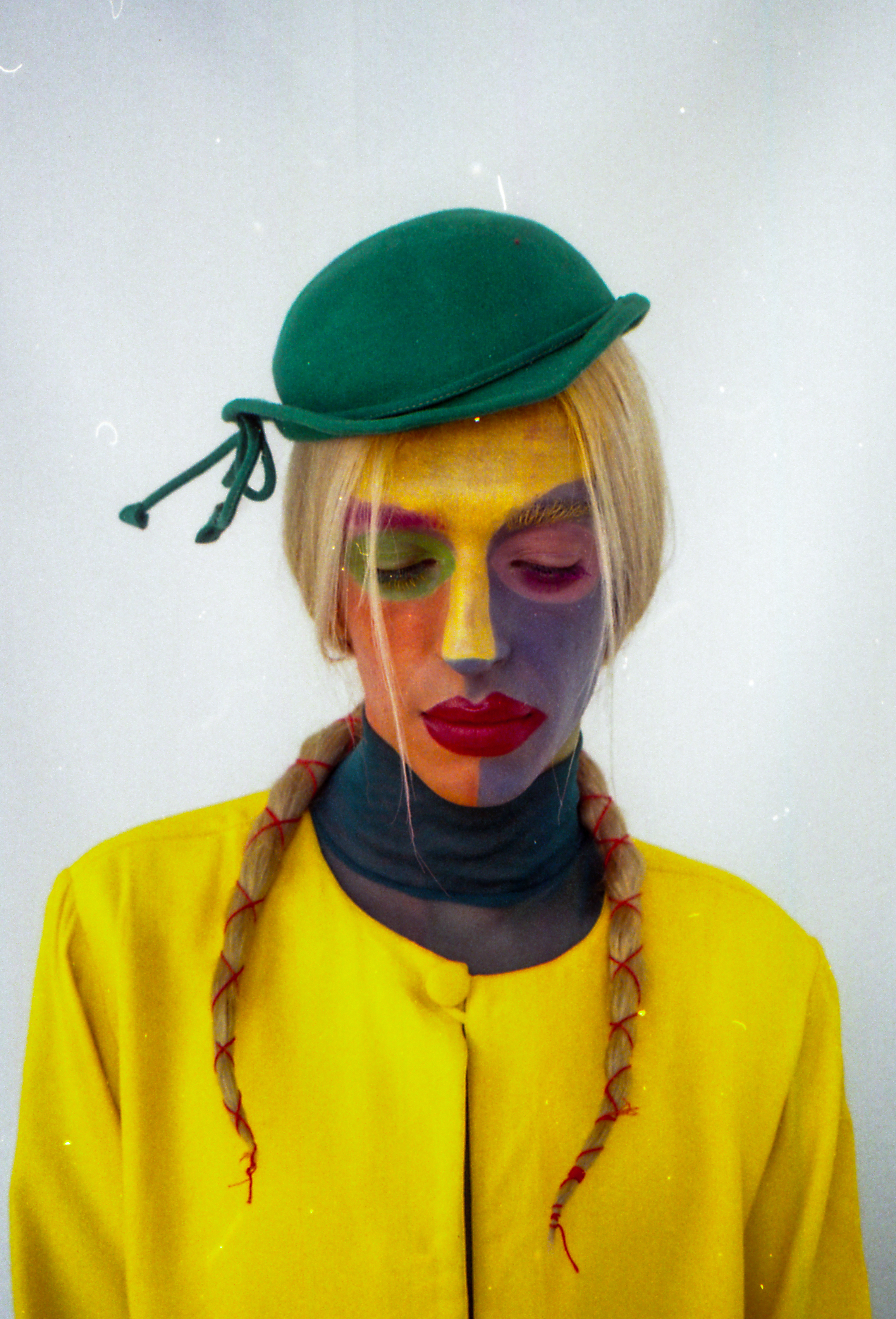 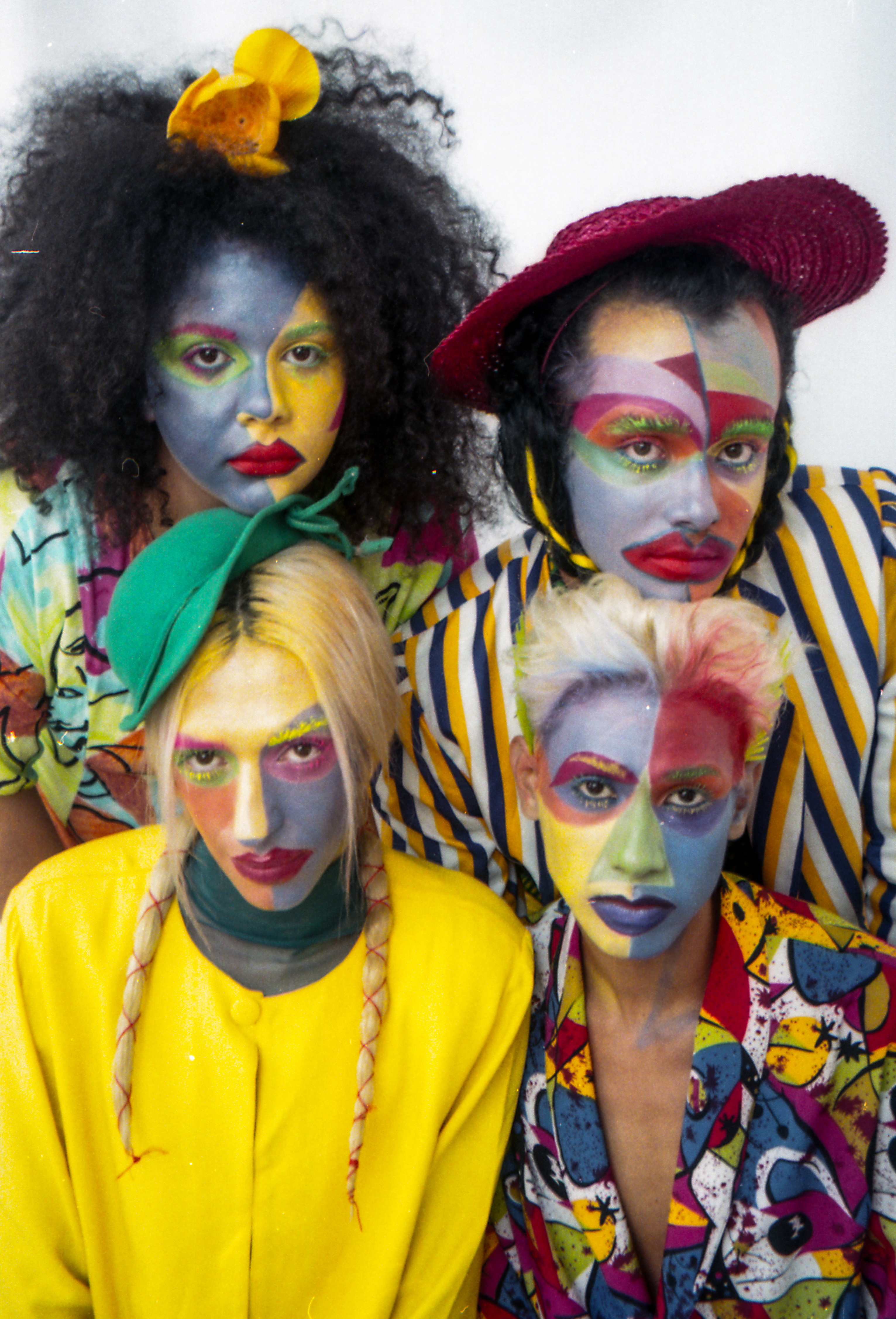 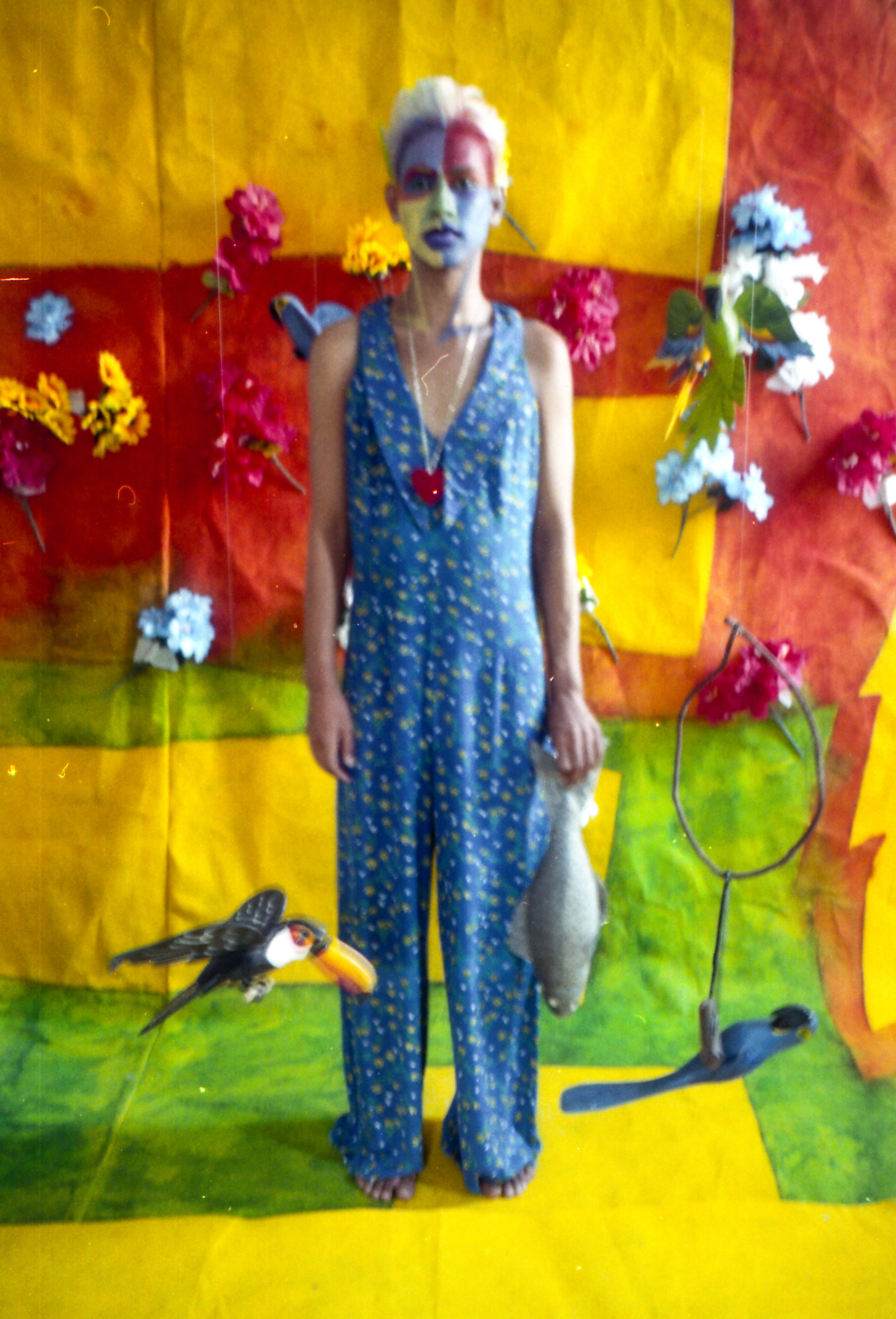