Since the beginning of October, the Romanian art scene (and guests) gathered at the second edition of the biennial Art Encounters. Located in the cities of Timișoara and Arad, near the Serbian and Hungarian borders, this biennial highlights its wish to create new dialogues between neighbours, even in its choice of location and locations. The venues used for exhibitions and projects varies from the Arad Art Museum to the Urseni Water Plant, but it also aims at giving the attention we give to art back to life by using spaces such as the « Ion Mincu » Technical College cafeteria, a gas station, or a cigarette factory. 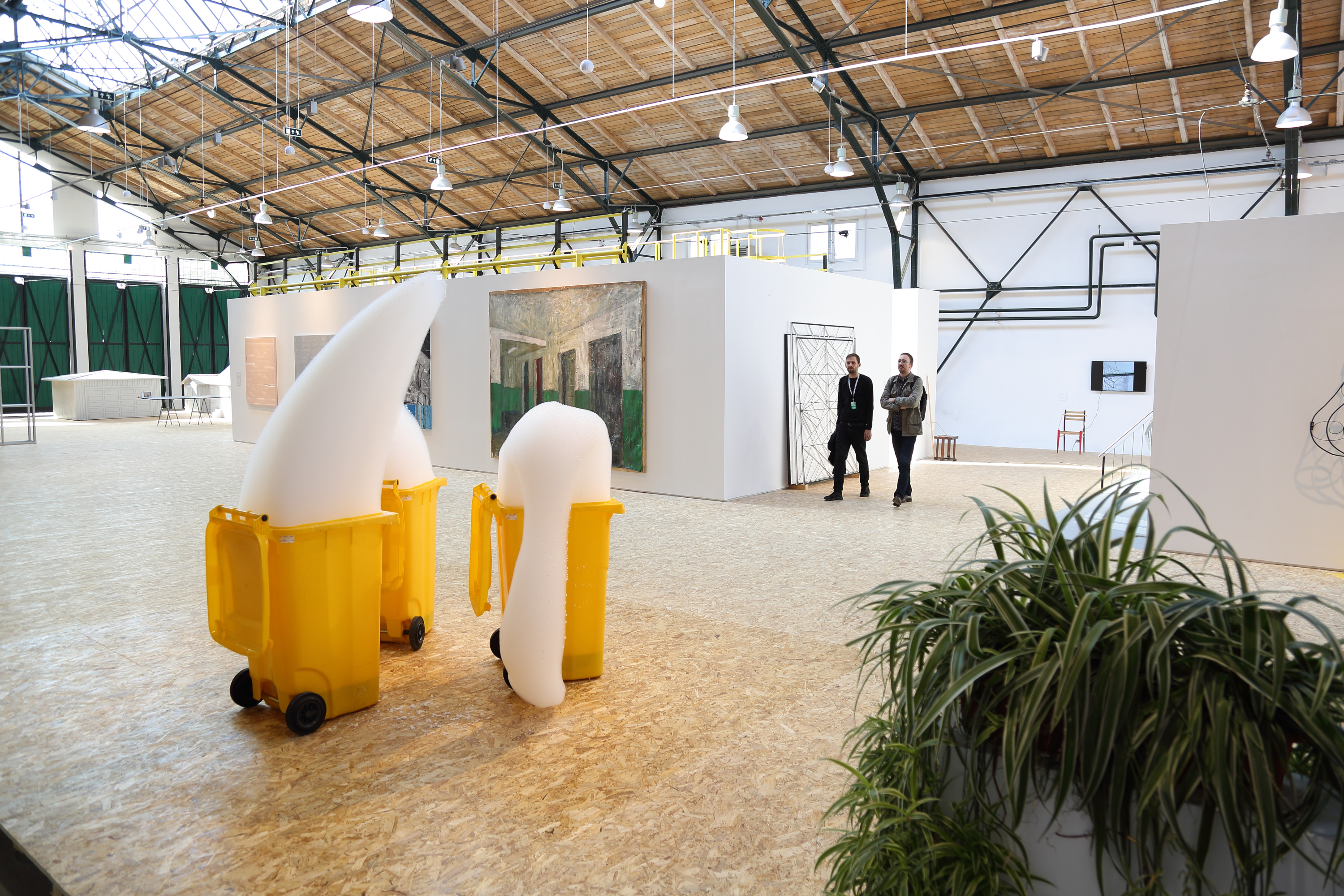 This shift of attention is announced in the title of this 2017 edition « LIFE A USER’S MANUAL ». The manifestation is oriented towards the individual, the living person navigating life, an artistic manual for artists, citizens, travelers and everything in between. You can read on the website a quote by Robert Filiou : « art is what makes life more interesting than art », crystallizing the idea present in the various exhibitions, making art that makes us think of real life and its inhabitants.

The two curators have different backgrounds that complete each other experiences : Ami Barak is based in Paris and runed the FRAC Languedoc-Roussillon for nine years (1993-2002), he also curated the 5th biennial of Jerusalem in 2008 and the Romanian pavilion for the 54th Biennale di Venezia in 2011, among other international projects. Diana Marincu is younger and worked more with local Romanian artists, but we can cite some great projects such as an exhibition at The New Gallery of the Romanian Institute for Culture and Research in Humanities in Venice, for the 56th edition of the Biennale di Venezia. She also curated an exhibition for the MNAC (National Museum of Contemporary Art in Bucharest) and worked with several art galleries in Cluj Napoca. Both of them bring different dialogues, international and national, from different communities. 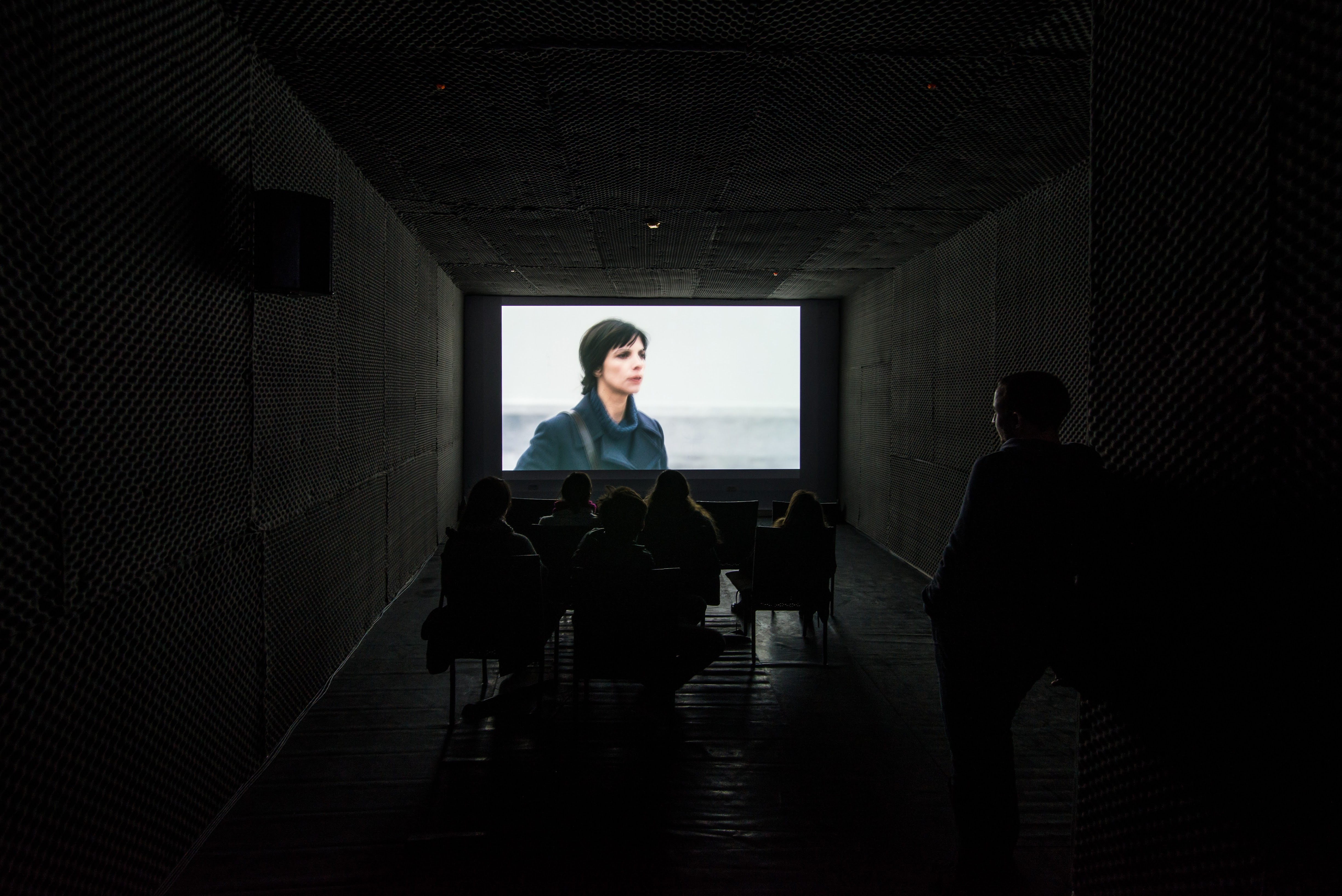 This choice of curators illustrate one of the themes of this biennial : the relationship between Romania and its geographic neighbours. While a good number of Romanian artists is exhibited : Ion Grigorescu, a great figure of Romanian contemporary painting, or the photographers Michele Bressan and Bogdan Girbovan ; some international artists have also been invited to create a dialogue with the local scene : Anri Sala is exhibited along Ahmet Ögüt in a show that reflects on politics, French artists Michel Blazy and Julien Prévieux join many others for an exhibition about urbanity and the context of the city.

Along this extensive list of artists, independent art spaces from Romania are also invited to occupy a venue and organize their own manifestation, by doing so, the curators create a path with various narratives linked to the communities of its locations while still engaging in global dialogues on art, social issues and politics.
We understand that the curators wished for this biennial to be a field of transmission for the communities welcoming it in their towns, for the public, but maybe most importantly for future generations of Romanian artists who can benefit from this reunion of actors from national and international art scenes. A user’s manual.